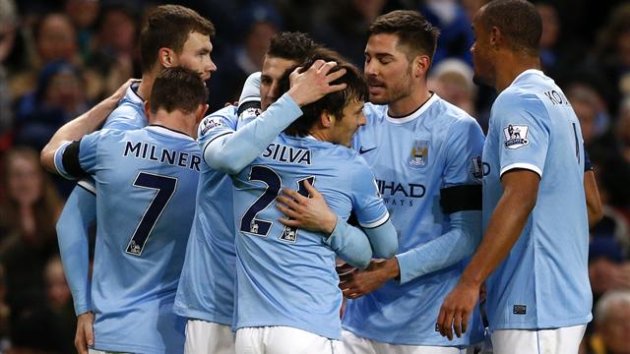 Manchester City exercises hegemony at the Eastlands and they demonstrated that dominance once again as they knocked Chelsea out of the FA Cup. Playing away from house turf, Chelsea never looked comfortable.

Yaya Toure dominated mid-field play even though his side kick Fernandinho is still sidelined with a thigh injury. Once Toure is in the mood and he is forceful going forward, he rampages past defenses and makes goalkeepers tremble. This was Pelligrini’s first victory over his rival, Jose Mourinho.

Brazil will play one more friendly before they play Croatia to open the 2014 World Cup in Brazil. 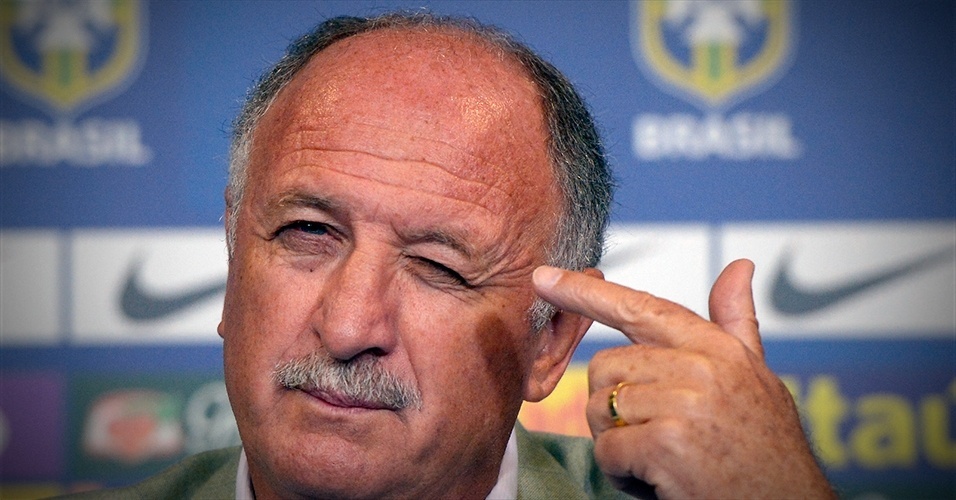 Scolari named his squad except for three home-based players to be named at a later date. There are two new faces included in the squad to face South Africa on March 5, 2014. Fernandinho has played exceptionally well as Manchester City’s defensive mid-fielder and “Big Phil” rewarded him by naming him to the squad. Also named is Bayern Munich’s defender, Rafinha.

When Scolari names his 23 man squad on March 7, there will be no Kaka, no Robinho and more than likely, no Ronaldinho. The three home-based players to be named will certainly include Jo but Ronaldinho’s age makes it unlikely that he would be included as Scolari is very much aware that the rigor of the World Cup requires players under 30 who can recover and sustained peak fitness as the competition unfolds.

Scolari has the home field advantage but to win their sixth World Cup, Brazil will have to display the form they brought to the Confederation Cup with Neymar leading the charge. Irrespective of the outcome, coach Scolari has done a commendable job in putting together the best and brightest of Brazilian footballers for the 2014 World Cup.