Sunderland is not going gently into that good night. They have 29 points and have played one game less than those vulnerable clubs fighting to avoid relegation. In the past week, Sunderland was on the verge of taking three points from Manchester City when a goal at the 90 minute by Samir Nasri earned Manchester City a draw.

Nasri’s strike robbed Sunderland of three vital points. Playing against the mighty Chelsea, the lowly Sunderland eked out a victory with a controversial penalty to defeat Chelsea and keep Sunderland’s hopes alive and to smash Chelsea’s hopes of winning the EPL title for 2014.

Fulham and Cardiff City are also fighting to escape relegation with 30 points respectively. Norwich and West Brom are also in danger. The three teams to be demoted will have their fates decided perhaps not until the last minute of the last game. The English poet T.S. Eliot wrote that “April is the cruelest month” but for teams in the EPL battling for survival May is the cruelest month.

The Race to the Top 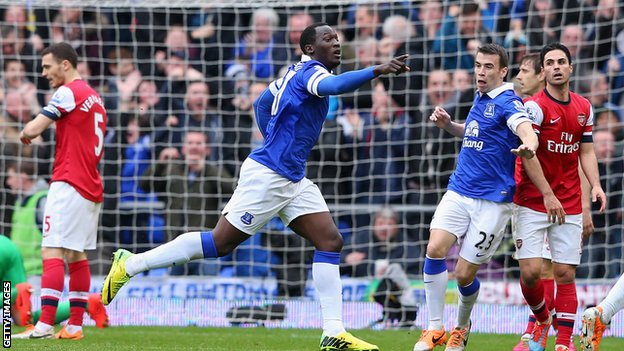 Mourinho has been coy in denying that Chelsea are the favorites to win the English Premier League title in 2014 but their clobbering of Arsenal 6-0 demonstrates that they are on target to be triumphant in 2014. Liverpool and Manchester City must be considered as serious contenders.

Liverpool beat Cardiff City this weekend but once again they gave up three goals in their 5-3 victory. Suarez and Sturridge were the potent combination that we expect of them. Between them they scored three goals, Suarez 2 and Sturridge 1 and Skrtel, the central defender, scored a brace, making him one of the difficult defenders in the EPL to mark on set plays.

Wenger’s team are more pretenders than they are contenders. Manchester City destroyed them 6-3, and Liverpool also hammered the Gunners 5-1. One would expect a contender facing a contender, that it would be a hard fought game, not a walk in the park. 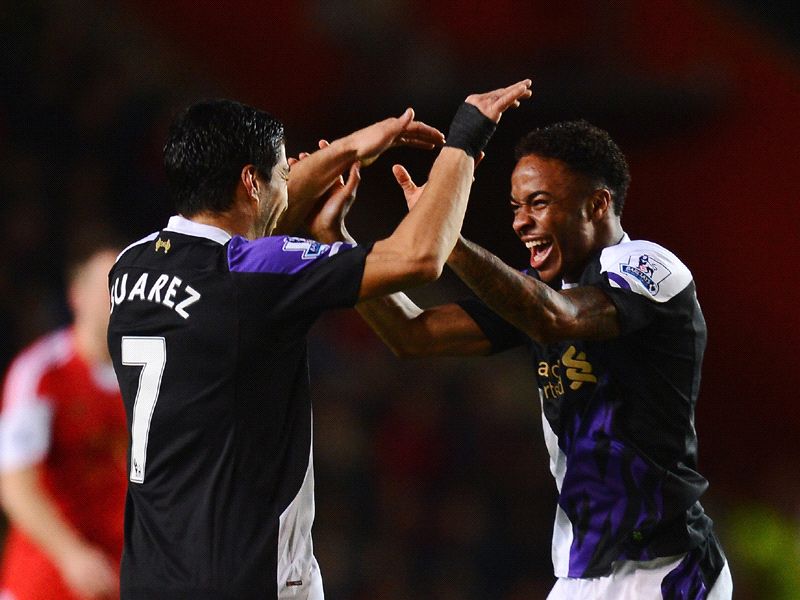 Scramble at the Top of the Tables